Finally in Kyoto! “Evangelion Exhibition – VISUAL WORKS” will be held focusing on its overwhelming visual beauty!

In addition to the original drawings, “Evangelion Exhibition” will see the display of about 300 materials and props, as well as drawings performed at “Kyoto Base” for all the duration of this event!

Ticket Prices:
Same-day tickets will be sold at the entrance of the “Evangelion Exhibition – VISUAL WORKS”, on the 2nd floor of the Studio Park’s Padios. 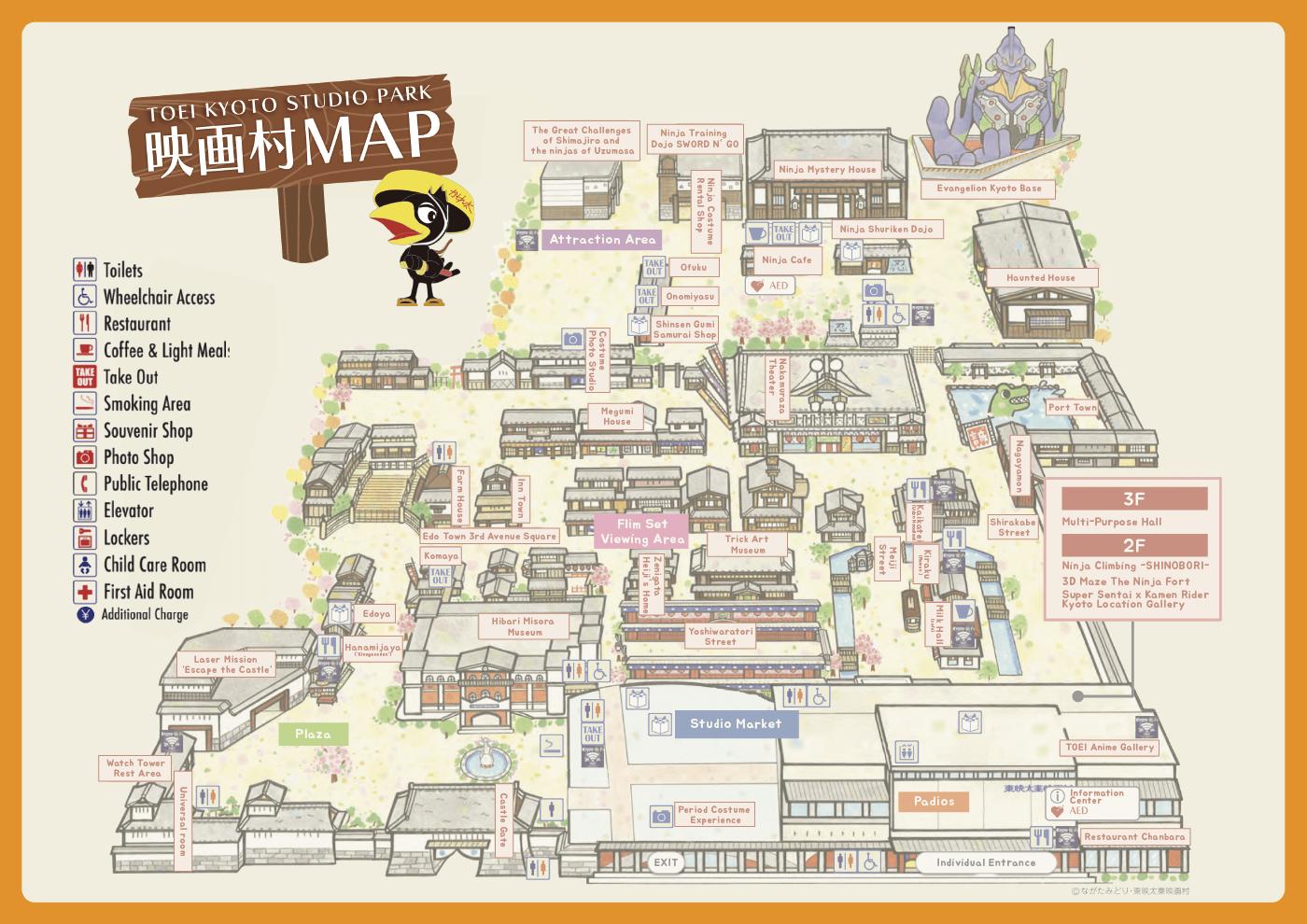 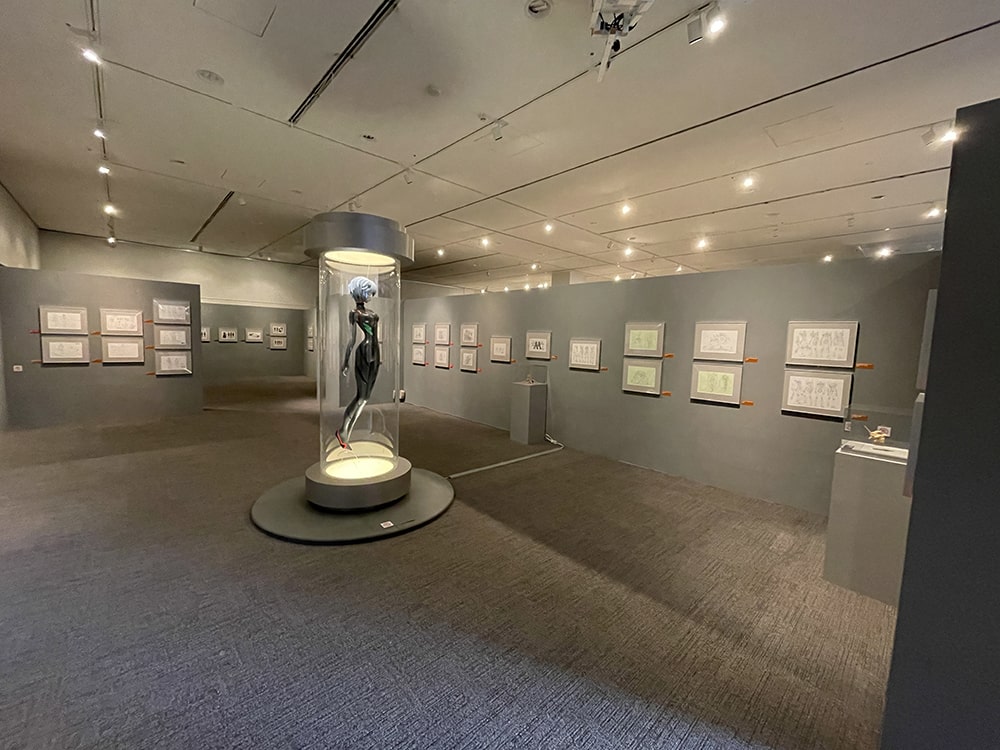 Last year the long-awaited final work “Shin Evangelion Theatrical Version” was released, and more than 20 years since its beginning, the “Evangelion” series is still attracting attention from all over the world. An overwhelming exhibition event will finally land in Kyoto where you will be able to feel the creator’s commitment, by displaying the setting materials for the new movie series and about 300 hand-painted raw original drawings.
From the “Evangelion Illustration Collection 2007-2017” (released in 2018), carefully selected works drawn by its authors who are deeply involved in production will be exhibited, with the possibility to pre-order duplicate original drawings directly at the venue, as well as newly drawn illustrations created through other collaborations. Come to the Studio Park and enjoy this event with your family, as well as take a look at all the items sold at “Evangelion Kyoto Base”. 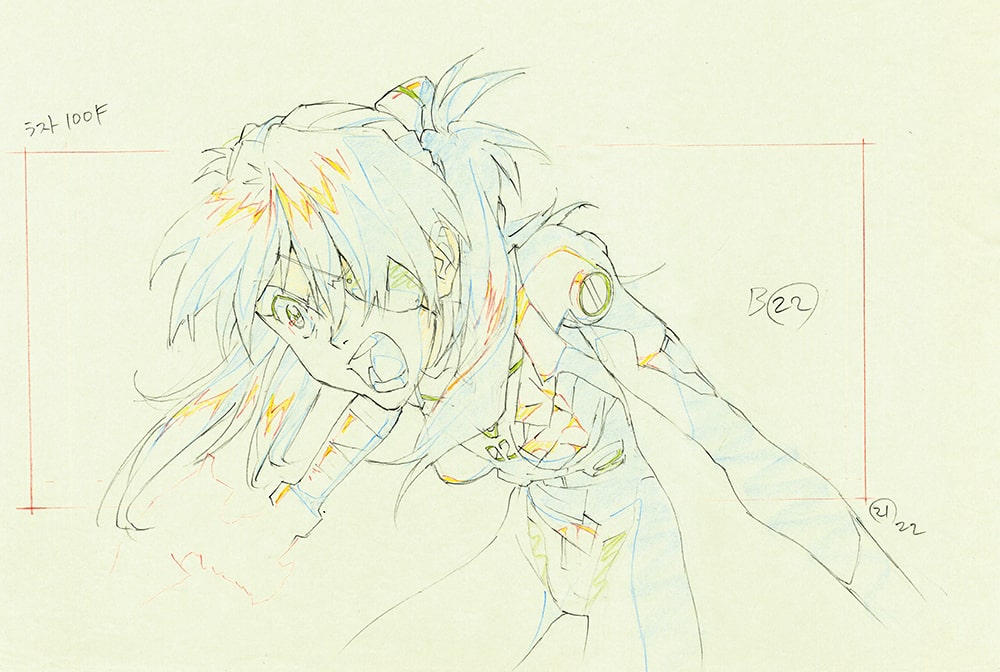 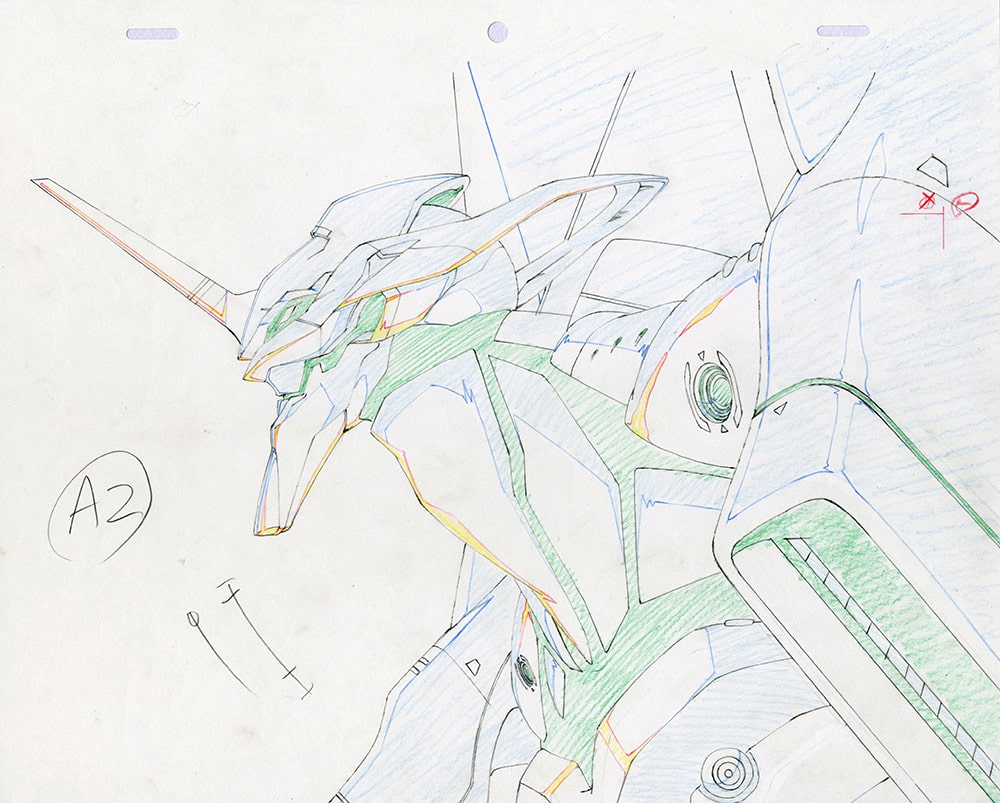 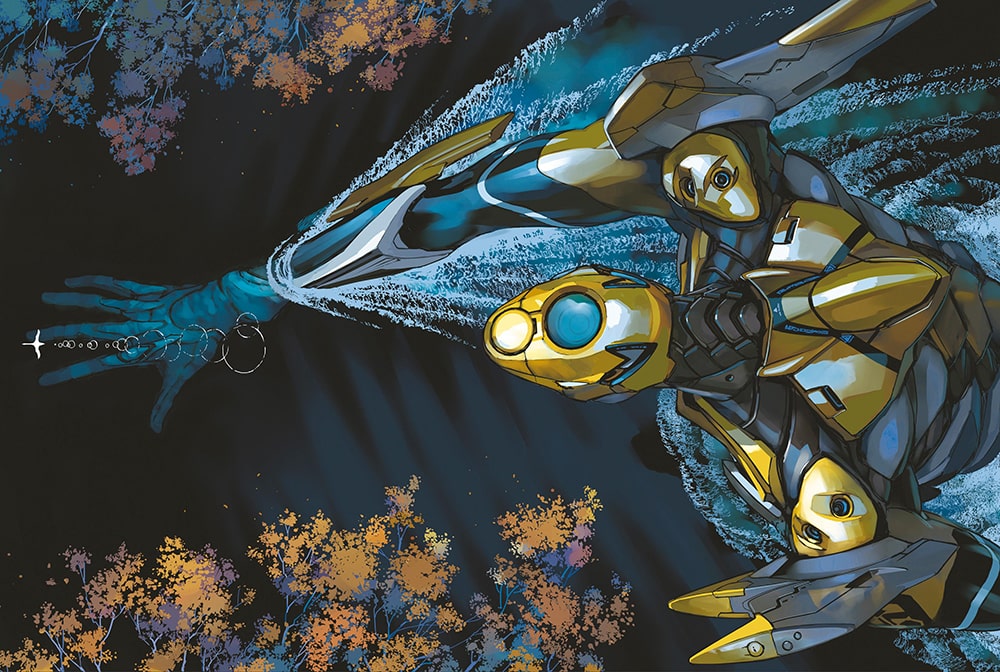 【Photo】Details of the exhibition (previous venue) 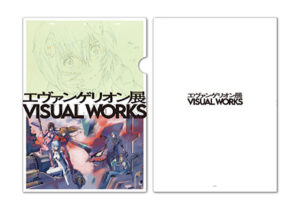 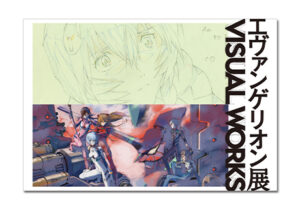 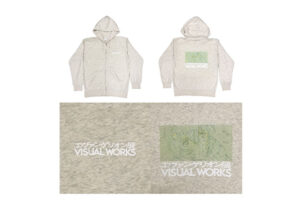 In addition, we also handle a large number of Evangelion store goods.

Along with the “Evangelion Exhibition – VISUAL WORKS”, we will be releasing a special entrance ticket including original goods usually not for sale.

We will hand over the following goods as a set at the Studio Park:
・ An original sacoche
・ A “Unit 01 (Shogoki)” drawstring bag
・ A Studio Park admission ticket 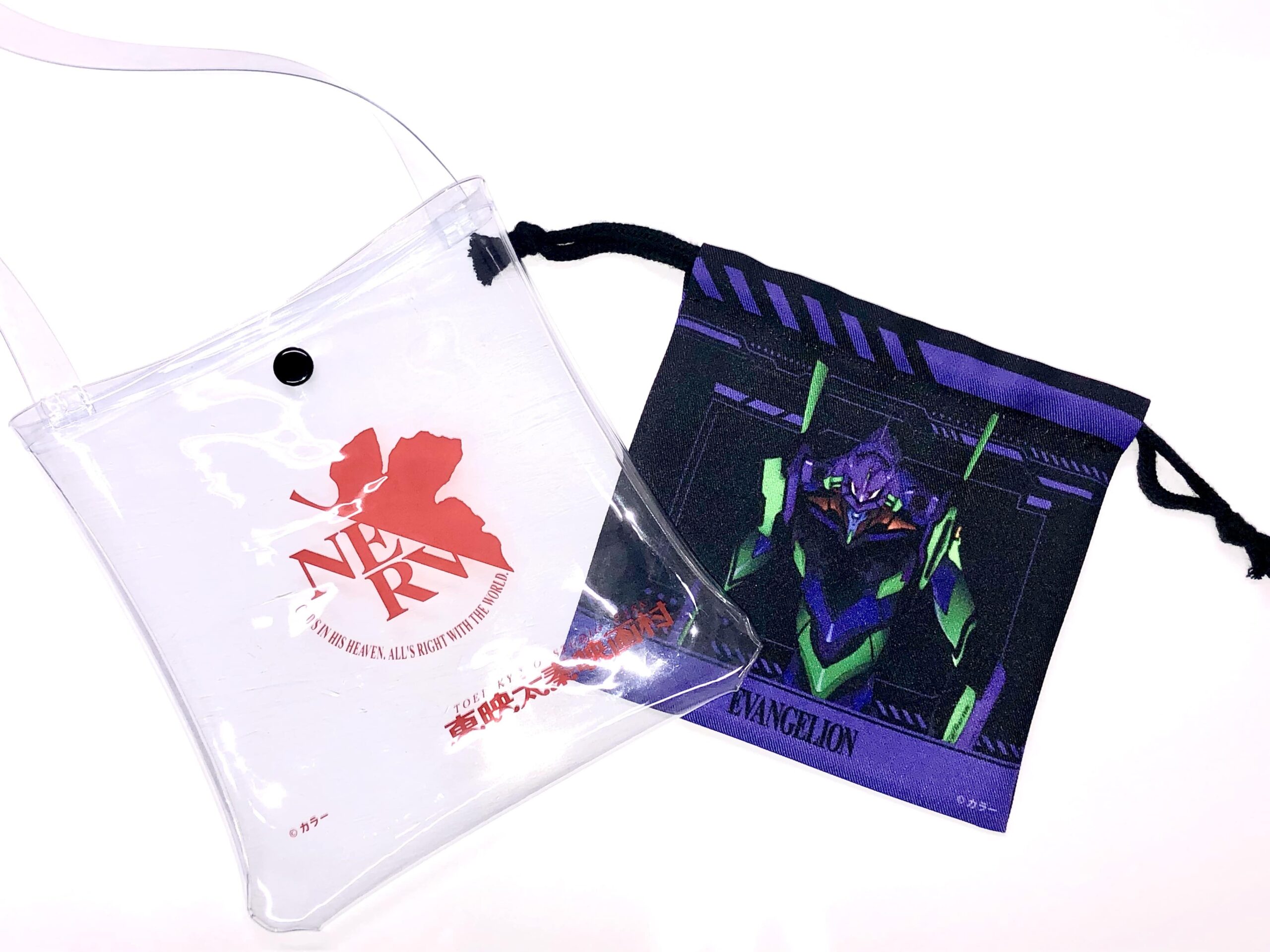