Hello everyone!
I would like to introduce to you the Kyoto Ninja Festival, which took place on March 13 and 14 at the TOEI Kyoto Studio Park.

About the Kyoto Ninja Festival

It is a special annual event organized once a year by the TOEI Kyoto Studio Park. This year, the event aspired to disseminate the appeal of Kyoto city both domestically and internationally by utilizing the power of cultural arts and cutting edge technologies.

This year’s theme was “Welcome to the Ninja Fort 20xx”

Kyoto’s cutting edge robot enterprises and traditional industries gathered at TOEI, to enable us to celebrate the collaboration between futuristic robots and ninjas through the latest technology.

A game in which you have to avoid a ninja and shoot a target operating an omnidirectional robot, created by an expert robot competition team of young engineers and students called Scramble. One could have the invaluable experience of operating a robot which participated in the world's largest next-generation robot contest RoboMaster International Competition as the representative work of Japan!

Two sticks on the controller made maneuvering simple and easy. Yet while watching the image captured by the camera mounted on the robot, you could enjoy it like a video game, at the same time being able to follow the movements of the robot with your own eyes made the sense of operating the robot more real. It seemed that both adults and children were having fun, with some even hoping to have another go at it.

It was a near-future claw machine game, where one had to steal the treasure within the time limit, operating the robot arm only by the gestures of one’s hand without ever touching any controllers. By pointing left, right, front, back, and down with one’s hand in front of the sensor, one could easily operate the robot arm to the target treasure. At first, it seemed like a simple game, but the delicate angles and time limit were tricky, and both adults and children felt challenged, saying “It was harder than expected!”

RoboHorse [NINJA Rodem] was held at the open set of Edo Town!

About the RoboHorse [NINJA Rodem]

The future smart mobility "Rideable Robot Rodem" with universal design, which can be used as either a vehicle or a wheelchair, appeared in the town of Edo as "Robo Horse" this time! The aim of the game is to rescue the princess from the villains, while operating the NINJA Rodem with a controller or actually riding it, trying to avoid obstacles that await on the way. While adults focused on the precision of the advanced equipment, kids rode the Rodem naturally, and enjoyed the game. It was exactly this game content that made the collaboration between futuristic robotics and traditional culture possible.

Besides the newest technology robot experience, visitors had the rare opportunity to see a demonstration of Japanese candle Warousoku making by extraordinary masters of traditional Japanese crafts, as well as a trial lesson in painting on Warousoku. Even though this was a paid lesson (500 JPY), one could see participants took on the challenge seriously, and were soon absorbed into the “Zen” atmosphere and tranquility of the Edo town scene. The hand made Japanese candles could be taken home as a souvenir, and visitors seemed very happy with a sense of accomplishment after participating in the traditional arts experience enhanced by the historical drama set location.

Other exhibitions and events

Other events and exhibitions were held as well!

KIYOMORI was jointly developed with Waseda University in 2006 as the image leader of Tmsuk Co. As the commander of the NINJA Fort 20xx he greeted visitors with a piercing look.

Another collaboration of Ninja and cutting edge technology was demonstrated in an animation made possible by the cooperation between Toei Studios and Keihanna Robotics Engineering Center. With the use of motion capture the movements of a sword fight are recorded in 3D and animated.

This was an online discussion with Taichi Kasuga whose life work was interviewing the most influential actors of the filmmaking world. He introduced the charm of historical drama Made in Kyoto, including Ninja movies shot at TOEI Studio Kyoto.

This time our staff participated in the event as translators for expats.

Although the event was at risk of cancellation due to the impact of the COVID19 virus, I was really happy that the event took place, since working there as an interpreter I was able to observe how much participants were enjoying it! 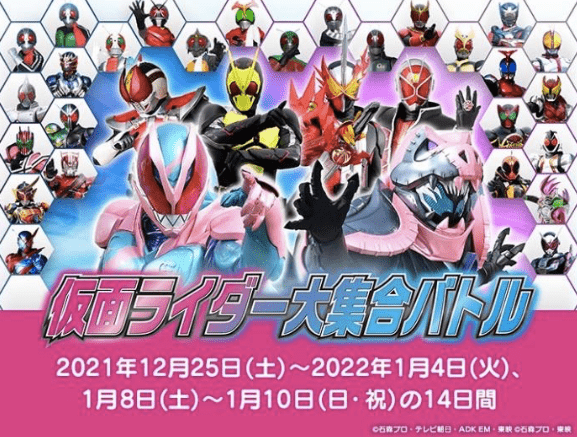 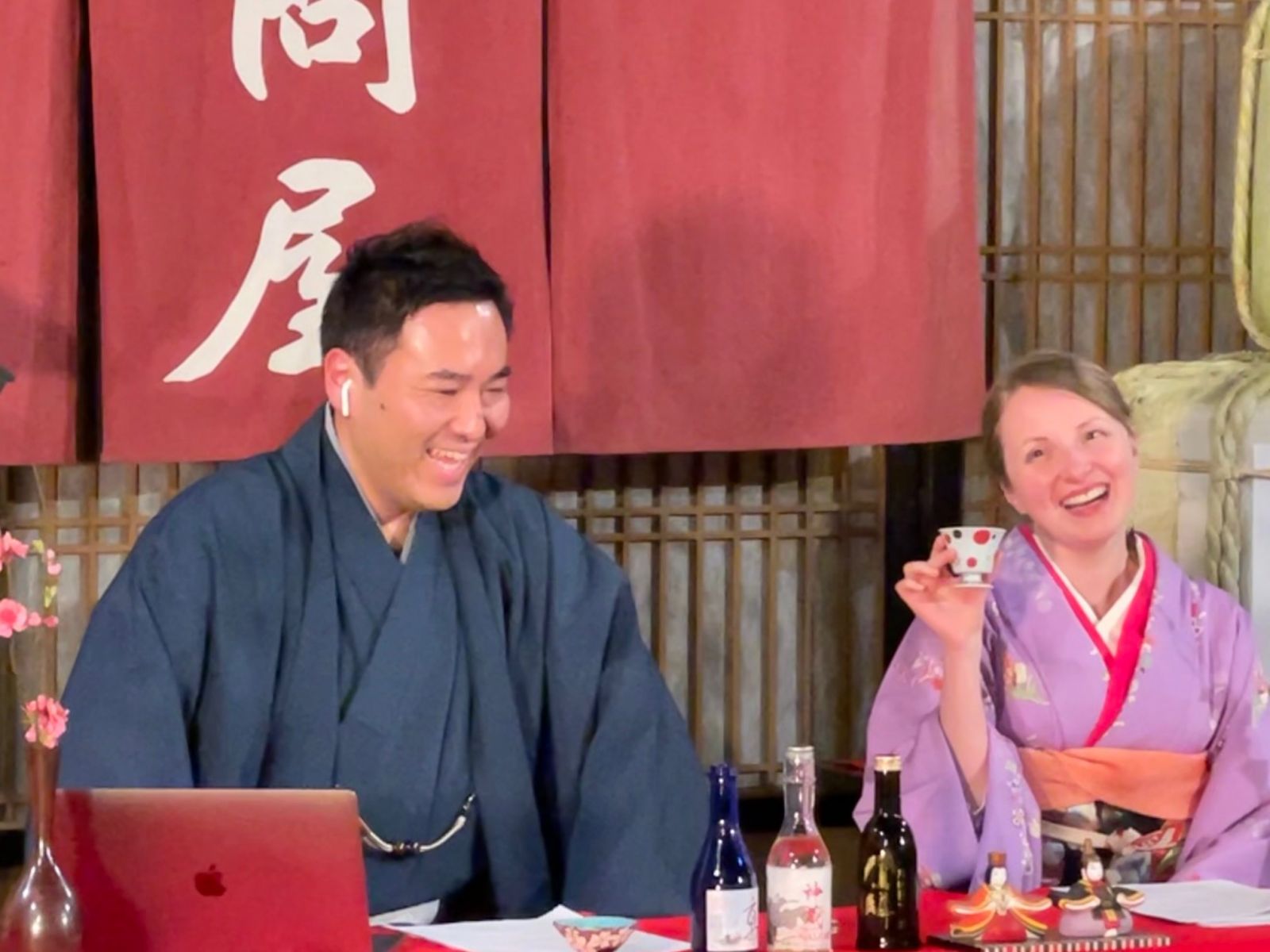 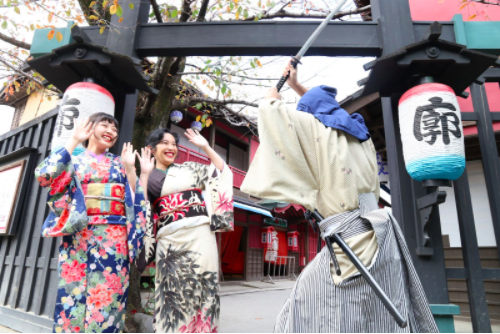