"The Makanai: Cooking for the Maiko House", which was filmed in Toei Kyoto Studio Park will be distributed worldwide exclusively on Netflix. Directed by Hirokazu Koreeda, the super-popular manga with a cumulative total of over 2.7 million copies has been made into a TV show!

Set in the geisha district of Kyoto, the main character Kiyo, who works as a makanai-san (homeroom chef), spends time with her best friend Sumire, who came with her from Aomori. A story that portraits everyday life accompanied with delicious meals...

The large set was assembled in Edo town 1 chome at Toei Kyoto Studio Park, and filming was carried out with outdoor units of air conditioners and utility poles installed. A detailed set, a competition between gorgeous cast members, and food... A heartwarming drama, proper of a unique experience melted to a live-action story full of "taste". 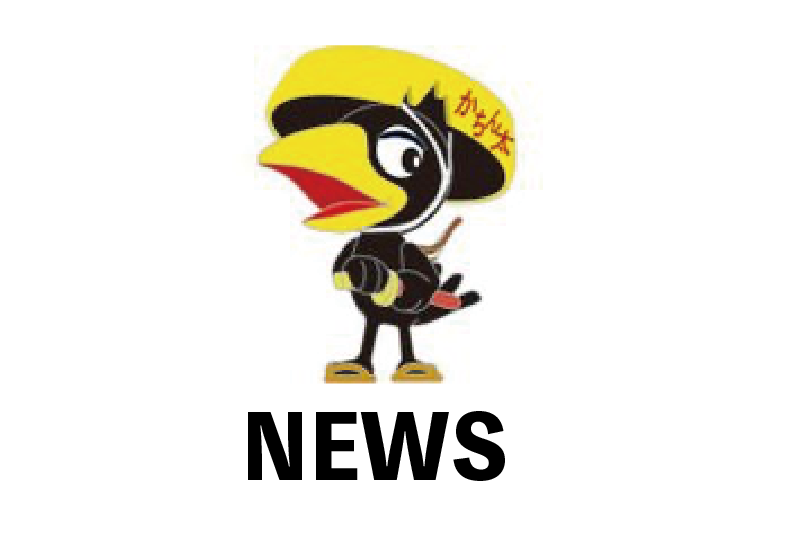 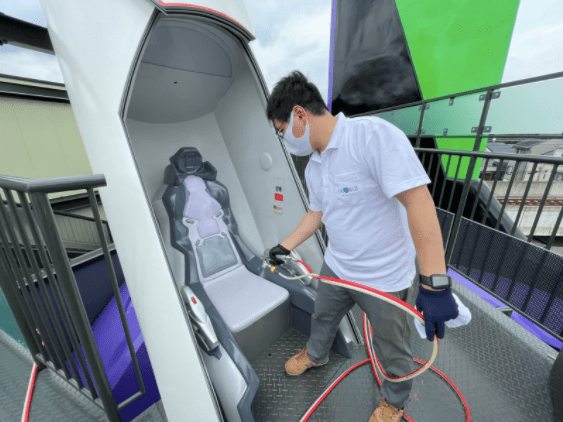 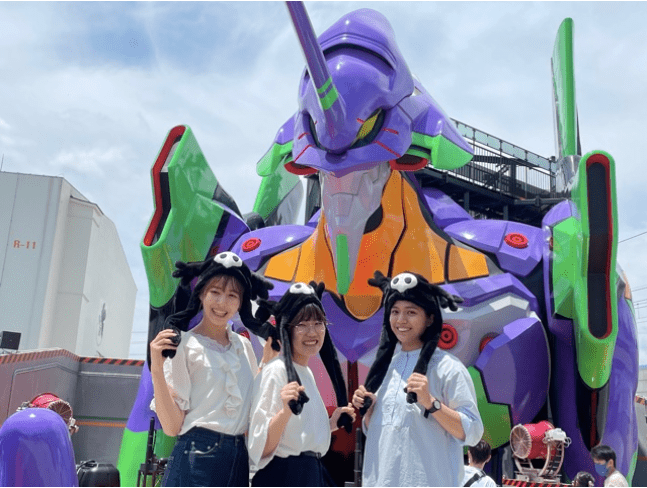 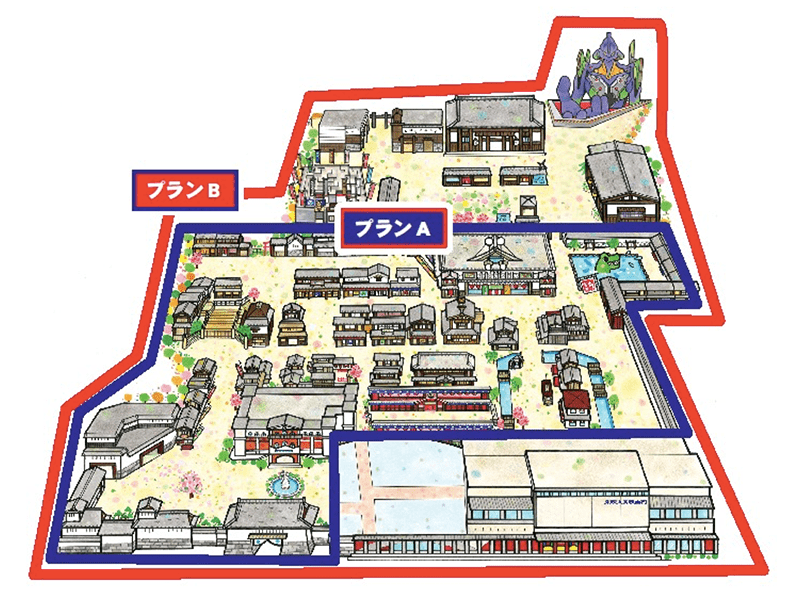